Altmetrics: What Are Altmetrics? 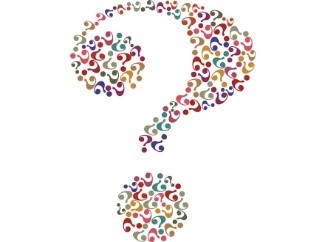 For stakeholders interested in the broad influence of scholarly outputs, altmetrics may offer insight by calculating an output's reach, social relevance, and attention from a given community, which may include members of the public sphere (Outputs of the NISO Alternative Assessment Metrics Project, section 1).

While traditional bibliometrics measure research impact using citation counts in academic journals, altmetrics aim to measure the impact of scholarly research based on a variety of different factors, including:

The following video from Altmetric.com provides a good introduction to altmetrics:

That hallway conversation about a recent finding has moved to blogs and social networks (Priem, Taraborelli, Groth, Neylon, 2010).

This shift in how research is talked about and receives attention is addressed by altmetrics, which sees these online conversations as possible indicators of a scholarly work's impact.

Altmetric data has the potential to capture: 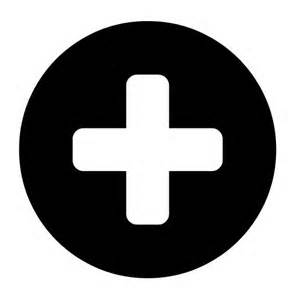