There are 4 sections on this page. 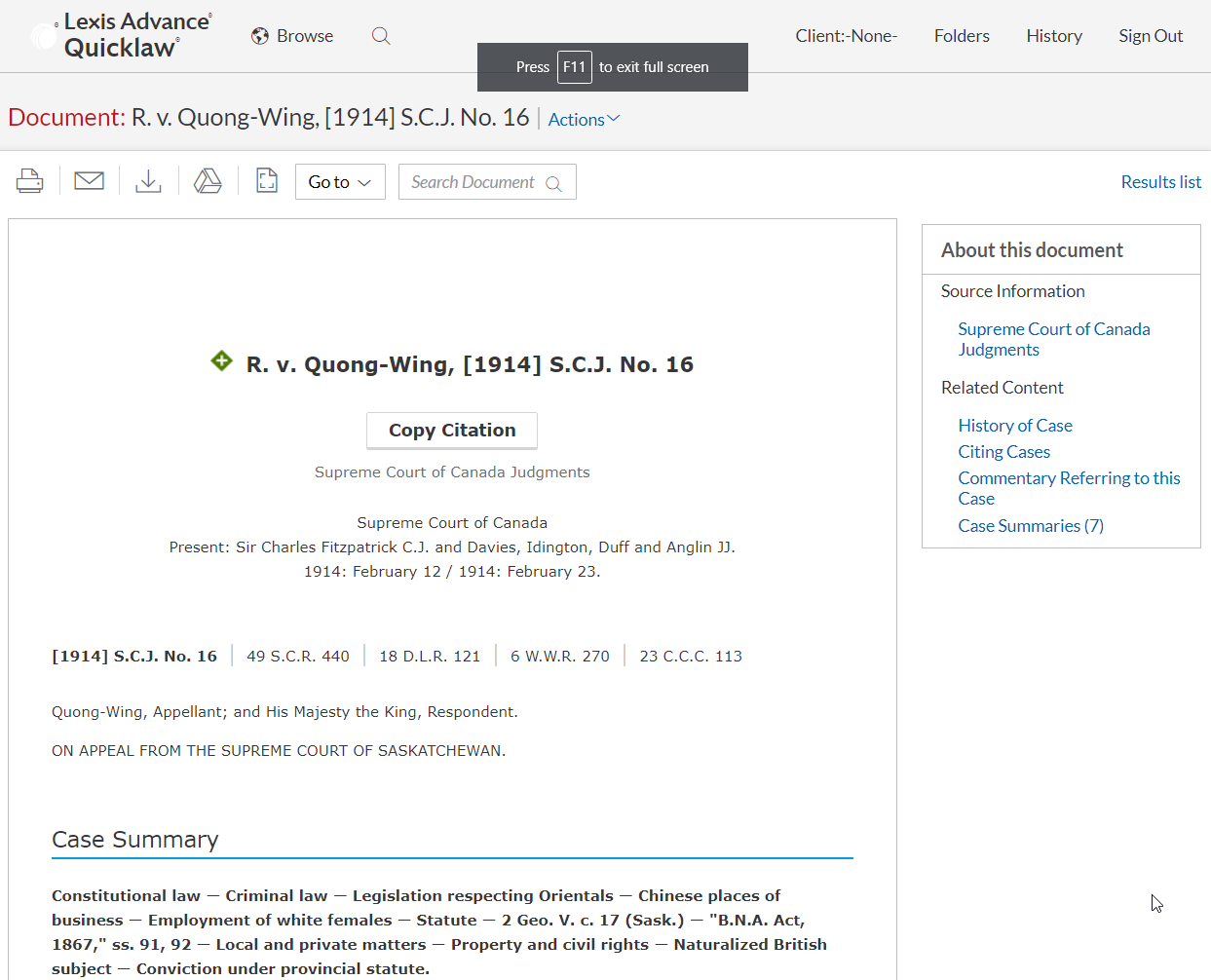