Resources are listed under the following categories: 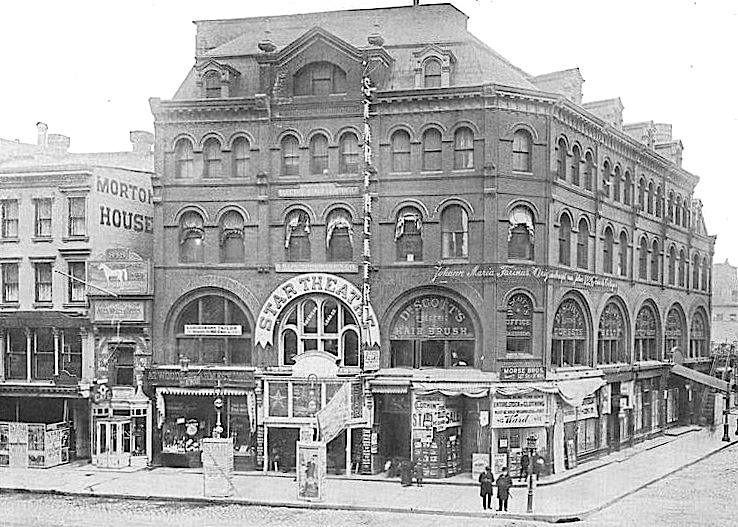 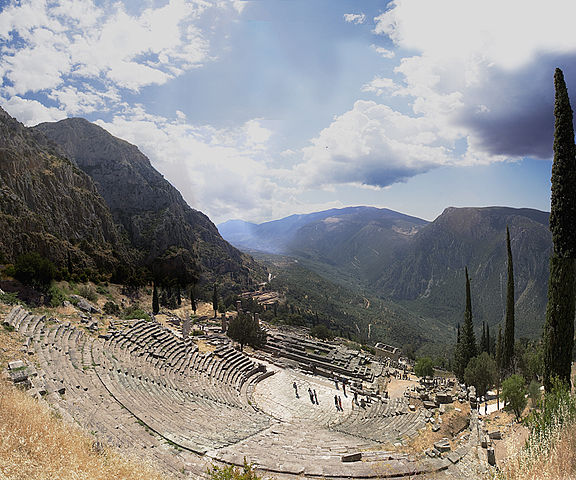 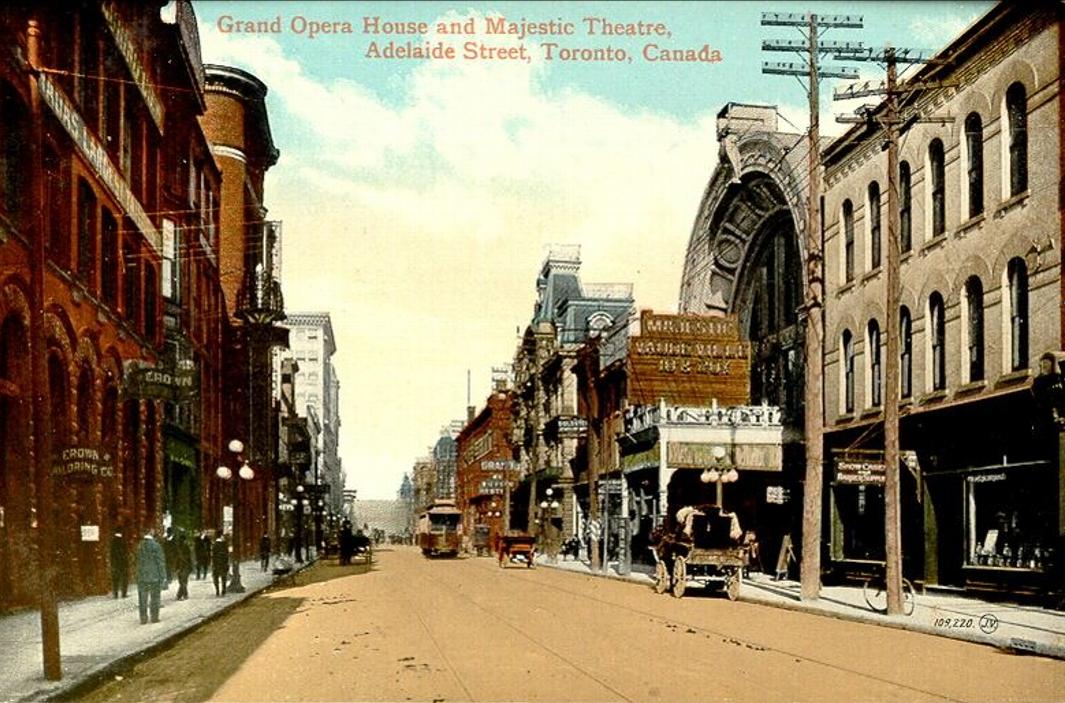 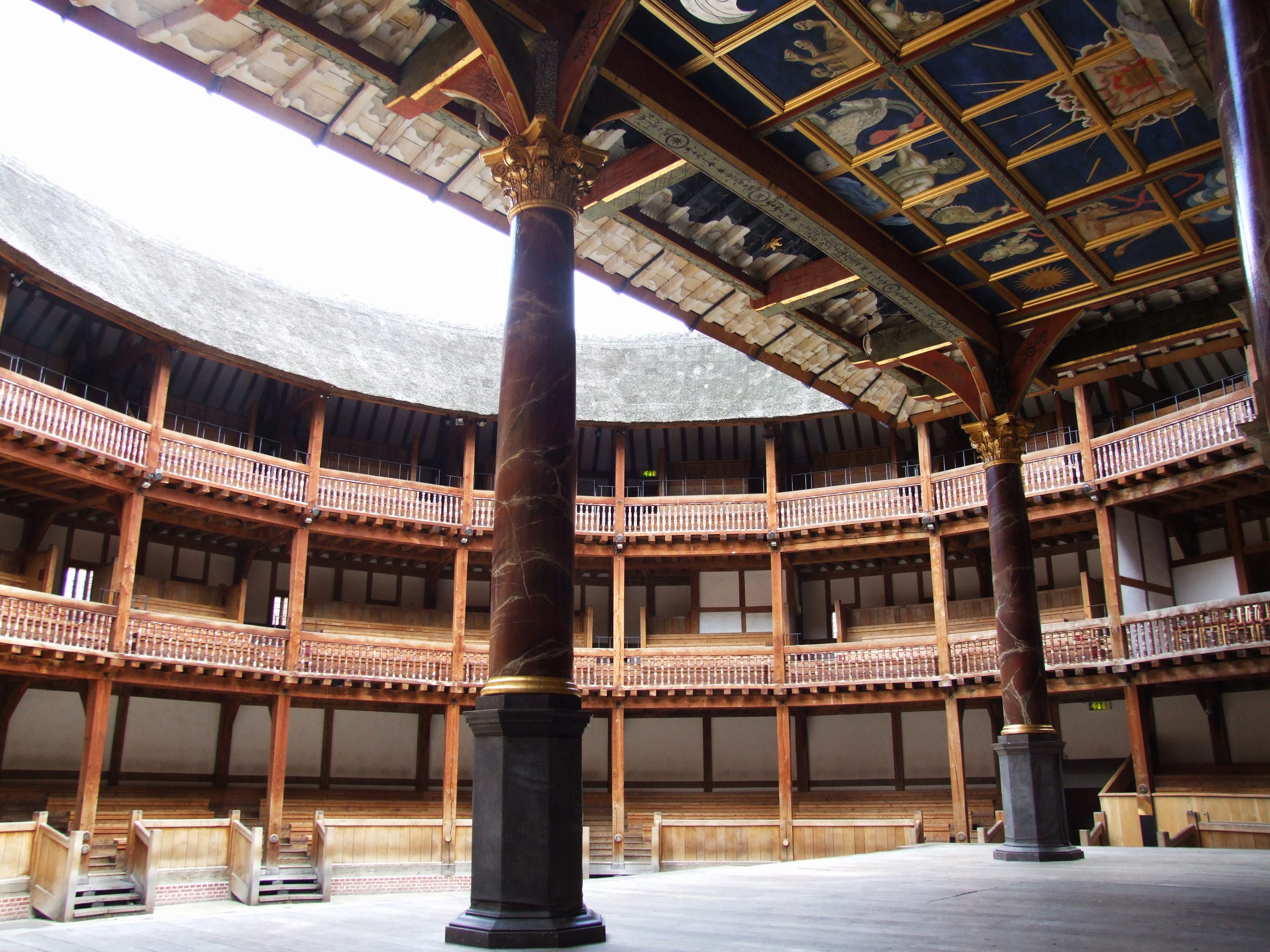 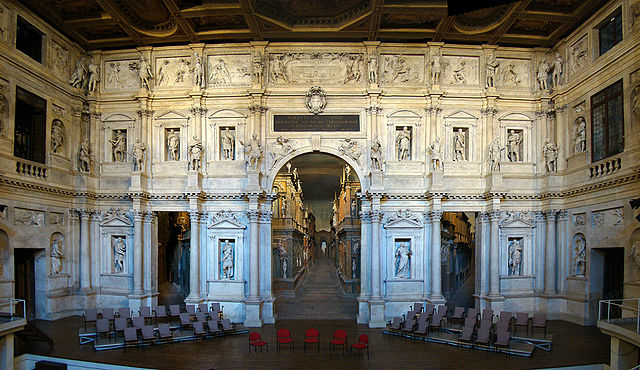