What is a Standard?

A standard is a document that prescribes or recommends performance, product characteristics, designs or management objectives. If you want more details you may want to read Standards Systems: A Guide for Regulators from the Standards Council of Canada.

Standards are the reason that:

Standards for buildings & construction are often called codes. However, other standards might be called codes, such as the ASME Boiler and Pressure Vessel code.

ABC is the organization that developed the standard
D is a broad subject category (not always present)
123.56 is a document/standard number
07 indicates the standard was approved in 2007 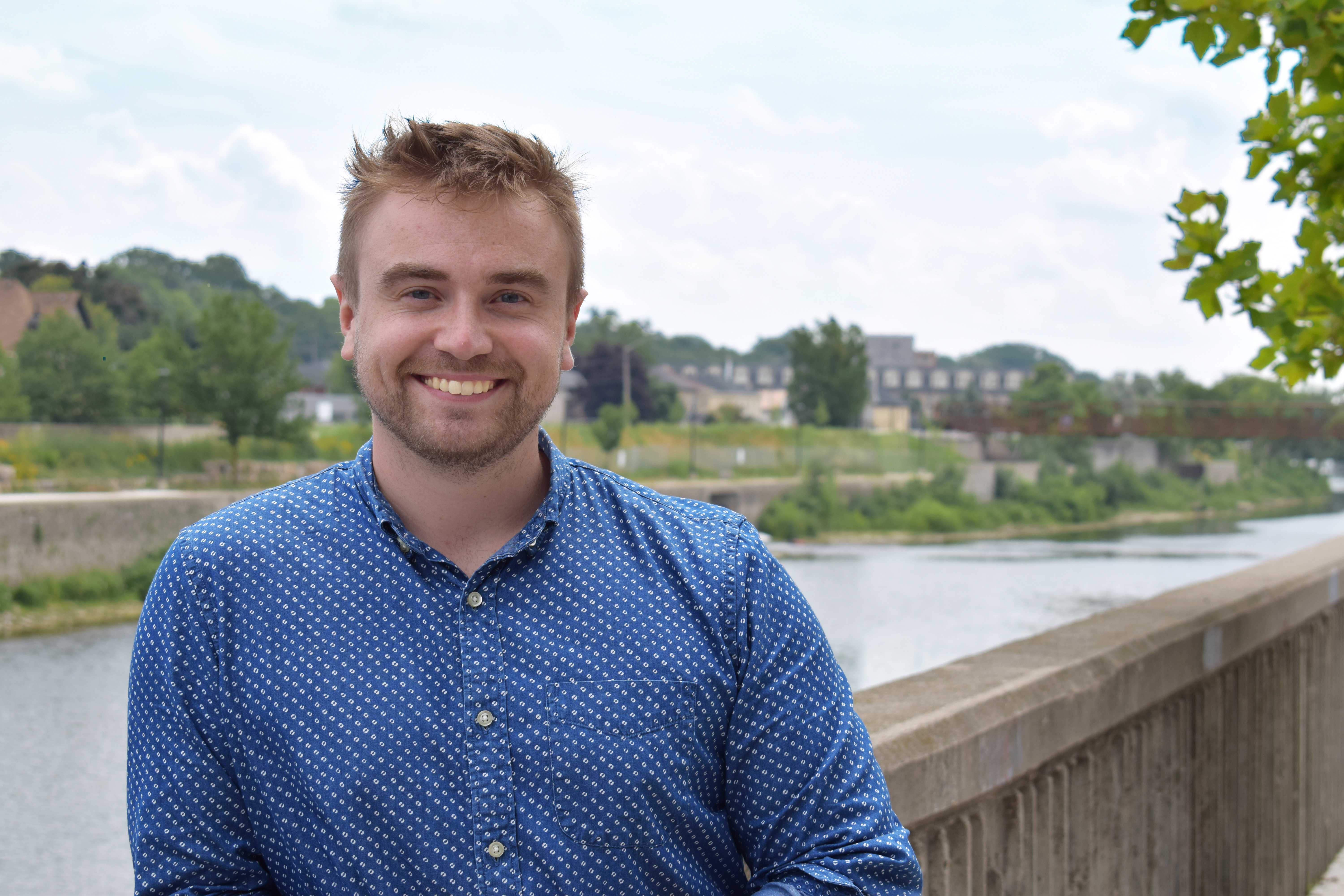